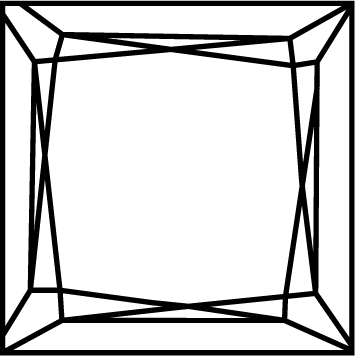 Princess cut diamonds are an easier shape to cut compared to other diamond shapes. Less technical expertise and time is required to shape such a gorgeous and intriguing cut.  The labour cost is significantly reduced which may then be passed on to the end consumer.

Considered a mixed cut, the Princess Cut made its debut in 1979. The Princess Cut traces its origins back to the Barion Cut, patented in 1971 by its creator Basil Watermeyer, a South African diamond cutter who named the cut after himself and his wife, Marion.

A Princess Cut diamond is one among the foremost scintillating, fiery diamond cuts available on the market today. The cut features a series of unique chevron-shaped pavilion facets paired with table facets cut almost like a round brilliant, for a complete of either 57 or 76 facets.

Its unique pyramid shape and additional facets create greater light dispersion than in the other square shaped diamond, which conceals subtle inclusions, allowing cutters to preserve a greater portion of the diamond rough. This cut is one among the sole mixed brilliant cuts which allows for up to 80% retention of the rough stone.

Viewed from above, a Princess Cut diamond appears square, sometimes slightly rectangular. Most designs sport the sharp French corners, though some feature rounded corners. From the side, a Princess Cut diamond resembles an inverted pyramid. A four prong setting typically holds the diamond at each corner, and therefore the four sides appear bevelled. Because the Princess Cut is patented, if the ratio is larger than 1.05, it’ll be designated as a Square Modified Brilliant (its generic name) on grading certificates.

Is the princess shape diamond the right cut for me?

The overall appearance of a Princess Cut diamond is clean and modern. Tiffany’s describes Princess Cut Diamonds as “both elegant and dramatic,” making them the right choice for today’s chic modern bride.

Because the princess cut retains such a high percentage of the rough during the cutting process (up to 80%), especially compared to its similar cut round brilliant diamond, this is often an excellent option for couples who want to spend a touch less, but get a top quality look. Typically, a carat of a princess cut will sell for about an equivalent as 0.90-carat round brilliant diamond.

Your ring not only symbolizes the love story of you and your partner, it will also be one of your most treasured heirlooms starting from the breathtaking moment you set it on your finger.

Whether you designed your own ring or gave your partner helpful tips to steer them in the right direction, finding the right diamond and ring, is not any small feat.  This process is very exciting from start to end.  It can however be difficult to make the perfect choice between diamond, metal and budget.  This is where Your Diamonds will add invaluable advice and guidance. We at Your Diamonds believe that a private one-to-one consultation will answer all of your questions and viewing the stones will always be the simplest and most enjoyable choice to make the right decision.

If you want the best of both worlds, opt for a round princess cut diamond.

The Pros and Cons of the Princess cut Diamond

One factor to notice is that the princess cut has sharp points, unlike most other square shapes like emerald which have cut off corners. These points are vulnerable to chipping and ideally should be placed in a protective setting.

Your Diamonds consultants will always suggest a double prong on each corner or a chevron setting which cover the four corners completely. 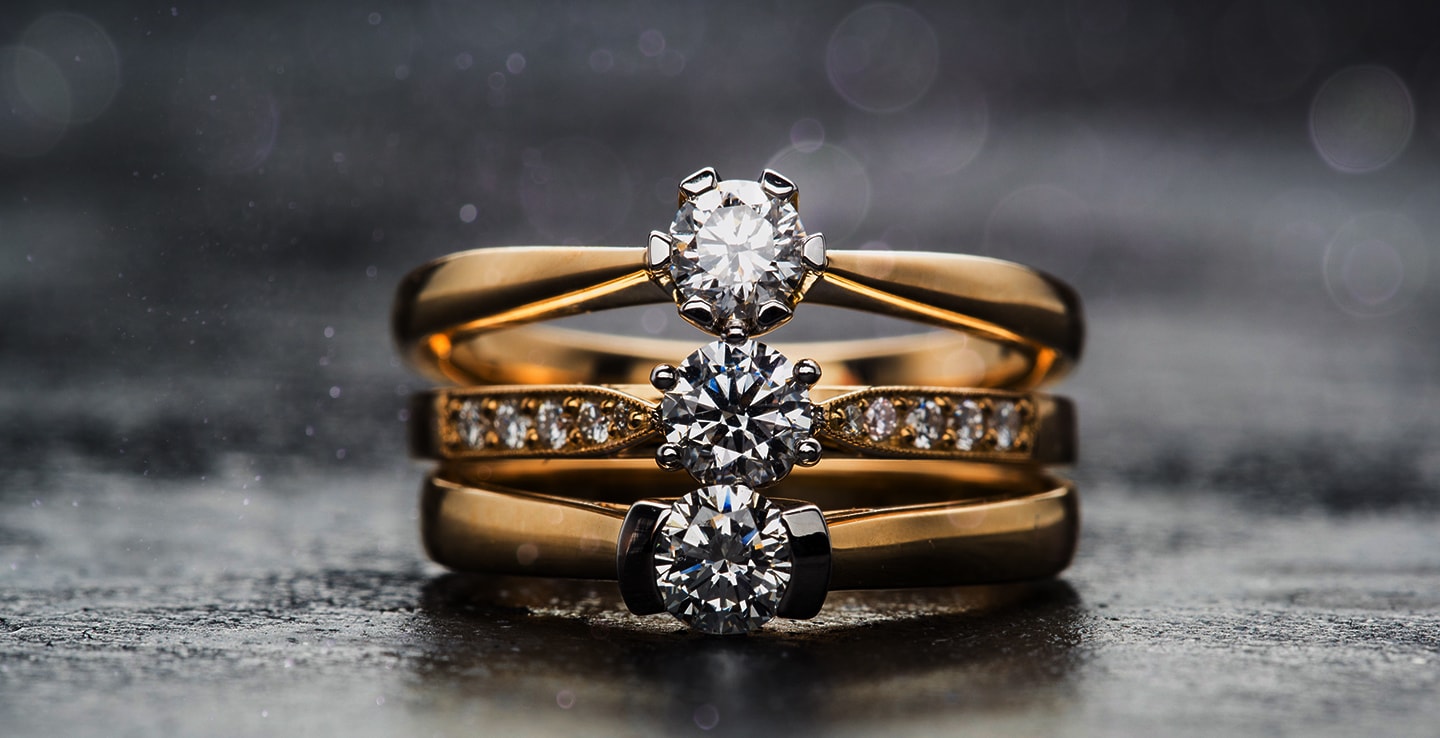